Today I broke up with my daily routine. I did not buy my Libération issue.

They found it clever to print their cover in English, to take stand in favor of the loi Fioraso. This was just a little prank: seems the rest of the newspaper is in French, as usual. Cowards.

If we are to speak english ("we" meaning the bilingual elite), print the entire issue, every day, in the not so good english you want our universities to inflict upon their students (my English is not so good either, but that's what would pass, on average, as standard globish, good enough for the new english speaking French students).

This law is a joke. Would you send your children study Italian in Rome by choosing an English langage program? Is it of any interest to attract students in France to teach them English? Remember, the law is not about learning english for French students, it's about teaching them economics, psychology or achitecture in English, in France.

I strongly suspect the real idea is to make good Europeans (or Nato soldiers) out of young citizens unwilling to bend to globish language and thoughts.

And the Libération cover is just a way to single out opponents by making them feeling unable to rise to the world class language. Not so bright.

From a regular reader, dear Libé, I can think today of no other reply than: fuck you! 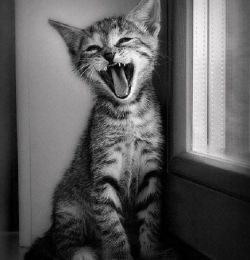